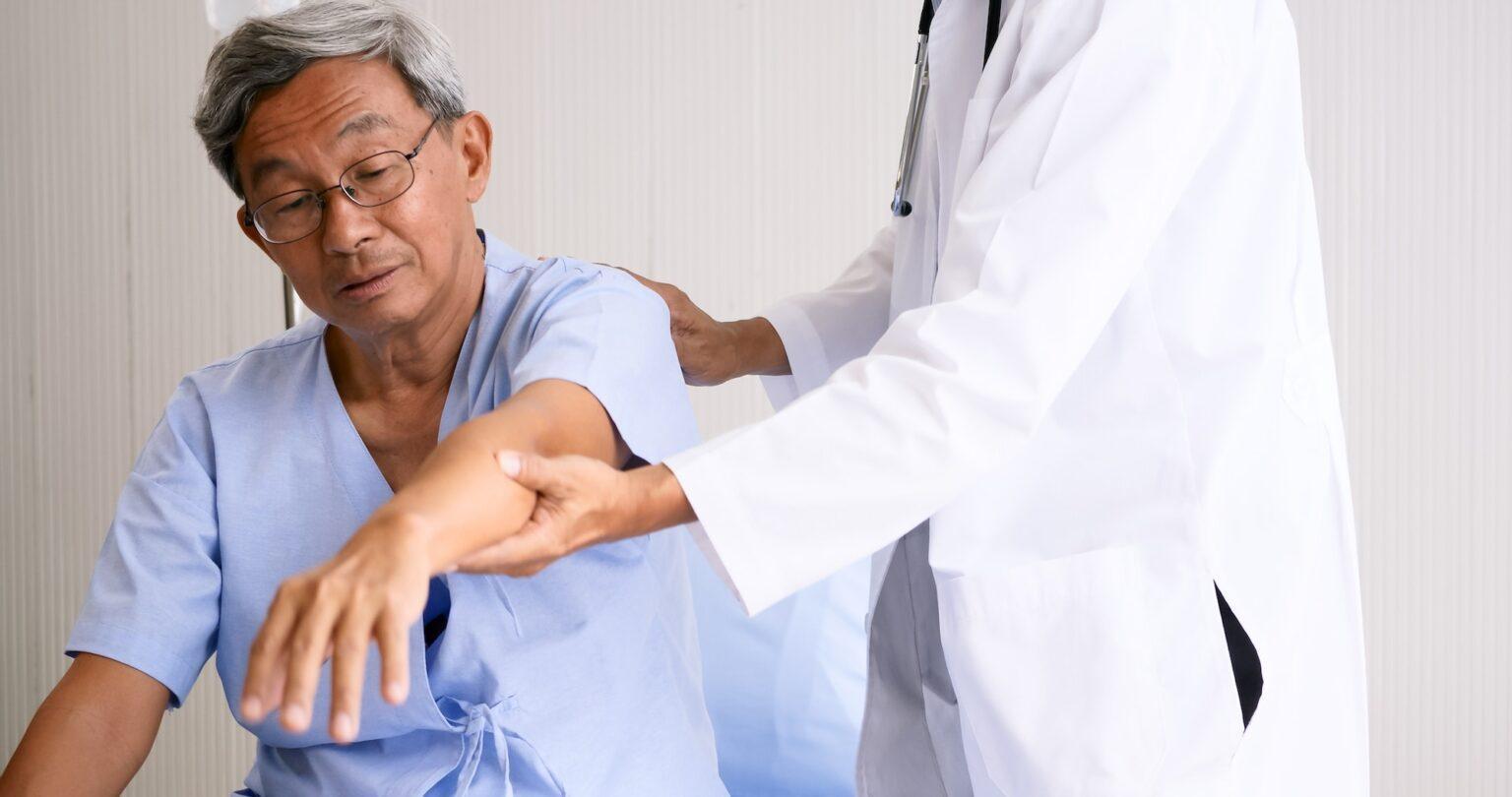 The anticipated issue date for the new audit is the 2024 fiscal year.

Citing “consistently high error rates,” federal officials announced this week that they will be conducting a nationwide audit of Inpatient Rehabilitation Facilities (IRFs).

The U.S. Department of Health and Human Services (HHS) Office of Inspector General (OIG) on Tuesday added the item to its Work Plan, noting that is seeking “more information from IRF stakeholders” in order to ascertain which claims such providers feel should be covered by Medicare.

“We plan to determine whether there are areas in which CMS (the Centers for Medicare & Medicaid Services) can clarify Medicare IRF claims payment criteria,” the posting read. “In addition, we will follow up on recommendations from our prior IRF audit. We believe data and input from IRF stakeholders are critical to identifying any specific areas that might require clarification and will result in more meaningful recommendations and a greater positive impact on the program.”

That prior nationwide audit of IRF claims, issued in September 2018, found that medical record documentation for 175 of 220 sampled IRF stays did not support that care provided was “reasonable and necessary, in accordance with Medicare requirements,” officials noted, adding that Hospital Compliance audits also “frequently” include IRF claims and have found similarly high error rates (as have Comprehensive Error Rate Testing, or CERT, audits).

Officials noted that IRF stakeholders responded to the findings by asserting that Medicare audit contractors and the OIG itself misconstrued IRF coverage regulations – and the new nationwide audit, they added, is expected to determine the degree to which that may be the case.

IRFs, which number about 1,150 nationwide, provide intensive rehabilitation services to patients after illness, injury, or surgery; many such patients also have complex nursing, medical management, and rehabilitation needs that require hospital-level treatment in an inpatient environment. During the 2021 fiscal year, OIG noted, Medicare paid approximately $8.7 billion for 373,000 IRF stays nationwide.

According to MedPAC, the nonpartisan legislative branch agency that provides Congress with analysis and policy advice on the Medicare programs, nearly 3 in 5 IRF discharges involve stays covered by the Medicare Fee-for-Service (FFS) program.

Mark Spivey is a national correspondent for RACmonitor.com, ICD10monitor.com, and Auditor Monitor who has been writing and editing material about the federal oversight of American healthcare for more than a decade.
PrevPreviousThe Bottom Line: Bots Rule