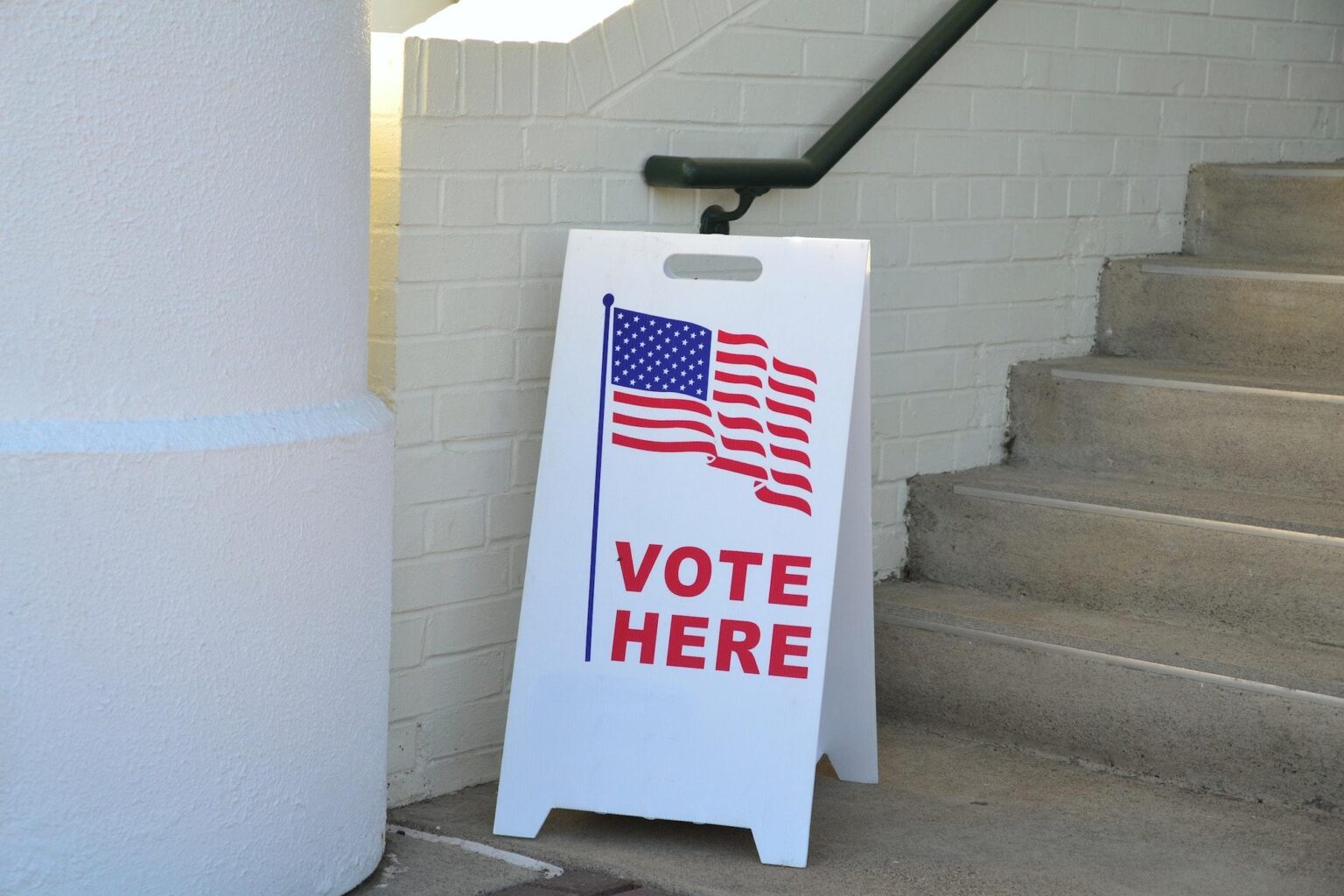 The impact of ballot initiatives on healthcare seems to be growing.

As of this past weekend, with Election Day still approaching, an estimated 40 million Americans had already voted through absentee ballots or ballot drop boxes.

We won’t attempt a guess about how the races for the House and the Senate will go. However, I will suggest that for the healthcare industry and its current regulatory burdens, whether any particular congressional chamber is blue or red will not make much difference.

This is because a lot of the heavy regulatory lifts for healthcare today have strikingly bipartisan support in an otherwise polarized political environment.

Take, for example, the transparency requirements that both hospitals and plans publish detailed lists of their pricing for specific services, including negotiated rates with one another. It’s true that the transparency rules are based on a few sentences in the Patient Protection and Affordable Care Act, passed under President Obama, but the Trump Administration turned those few sentences into hundreds of pages of regulations.

The No Surprises Act was passed with strong bipartisan congressional support, also under the Trump Administration, including provider requirements on good-faith estimates and advanced explanations of benefits.

Interoperability too is bipartisan, from its birth under the younger President Bush as Meaningful Use to the most recent requirements under Biden.

So, whatever happens in the congressional elections, the outcome will likely not impact the current torrent of regulations that healthcare is now facing.

Proponents of ballot initiatives say that they are direct democracy in action, pushing for policy that state legislatures have not or will not deal with appropriately. Opponents say that ballot initiatives are actually a frontal attack on democracy that gives too much power to small-interest groups with big marketing budgets.

Even though there are fewer ballot initiatives this year than we saw in most of the last 20 elections, their impact on healthcare seems to be growing. In recent elections, we’ve seen ballot questions in multiple states that have changed state policy on marijuana and Medicaid expansion. This week, across the country, citizens in various states will be voting on 28 ballot measures related to abortion.

Other ballot initiatives that affect healthcare this week:

And a ballot initiative in Oregon would add an amendment to the state constitution stating that it is the obligation of the state to ensure that every citizen has affordable healthcare.

While it may be that a vote for one party or the other won’t impact healthcare, one way or the other, these ballot initiatives will have an impact.

Hope you all voted!

Programming note: Listen for live legislative reports every Monday on Monitor Mondays and sponsored by Zelis. 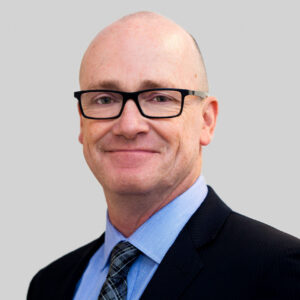 Matthew Albright is the chief legislative affairs officer at Zelis Healthcare. Previously, Albright was senior manager at CAQH CORE, and earlier, he was the acting deputy director of the Office of E-Health and Services for the Centers for Medicare & Medicaid Services.
PrevPreviousFinal Rule on Rural Healthcare Services
NextCDI and Compliance: The Offense of Being NakedNext