Prior Authorization for Medicare Two Weeks Away 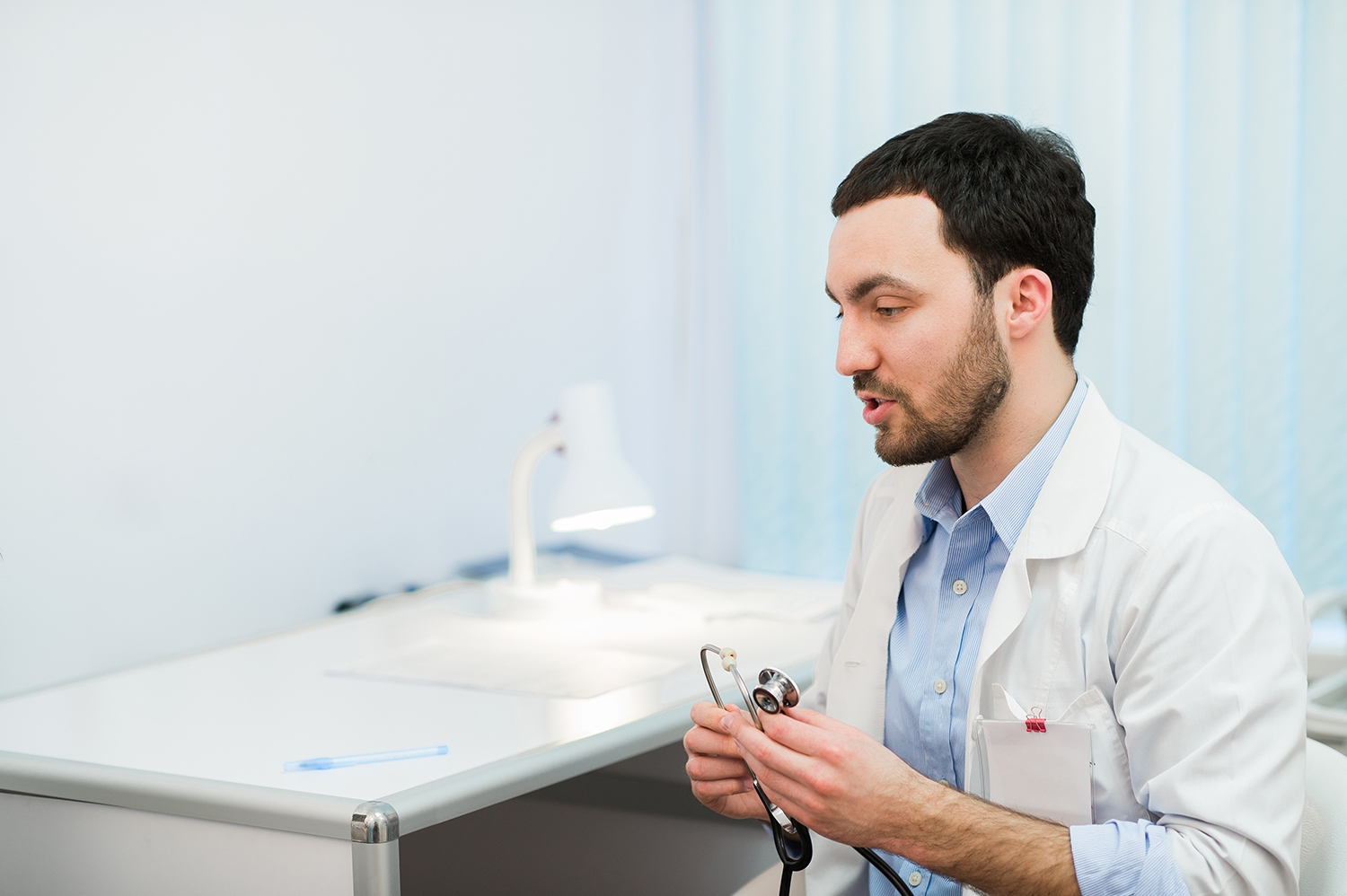 It is the hospital’s responsibility to obtain the prior authorization.

We are two weeks away from the start of the Medicare prior authorization program, and as of June 17, the Medicare Administrative Contractors (MACs) were required to start accepting requests.

As a reminder, five procedure classes will need prior authorization: blepharoplasty, Botulinum injections in the face, panniculectomy, rhinoplasty, and vein ablation. This new requirement is only for outpatient procedures done in hospital outpatient departments. The MACs have 10 business days to review the documentation and provide a response. Once they review it, they will either give a thumbs up or thumbs down. The Centers for Medicare & Medicaid Services (CMS) will not call it an “approval,” only an “affirmation.” An affirmation is not a guarantee of payment, but will exempt the claim from routine audit.

It is the hospital’s responsibility to obtain the prior authorization. And of course, you cannot do that unless the doctor provides you with the medical records. But if hospitals are wise, they will not let the doctor schedule the procedure unless the prior authorization has been initiated. But just in case you have a non-cooperative doctor, CMS has now confirmed that if there is no affirmation for the procedure, the hospital won’t get paid, and any associated physician claims will also be denied. And if the physician claim gets denied, they must appeal themselves. I am certain the anesthesiologist will not be happy if they don’t get paid because the surgeon would not provide medical records to the hospital.

Financially, CMS has said that it will cost them $7.4 million to administer the program to review the 120,000 procedures that are performed each year, with payments of $115,000,000. What that means is that at least 6.5 percent of all requests must be denied for Medicare to save money. That’s a pretty high hurdle if the goal is to protect the Medicare Trust Fund. But ensuring that Trust Fund money is spent properly is also a noble goal worthy of pursuing.

It is important to note that this is a nationwide program, but it relies on the local decisions of the MACs. And if you put their medical necessity standards next to each other, there are significant differences. Take panniculectomy as an example. This is commonly performed after bariatric surgery, when patients lose significant amounts of weight. Palmetto will not approve panniculectomy unless 18 months have passed since the bariatric surgery. But Novitas won’t approve it for 24 months. And Novitas also requires the BMI to be less than 35. Therefore, if a health system covers multiple MAC jurisdictions, you better check each MAC’s requirements carefully.

It’s going to be an interesting few weeks as this program gets rolling.

For a more in-depth report on Prior Authorization subscribe to RACmonitors quarterly report, the Auditor Monitor.

Programming Note:  Ronald Hirsch, MD is a permanent panelist on Monitor Mondays. Listen to his live reporting every Monday at 10-10:30 a.m. EST.

Ronald Hirsch, MD, is vice president of the Regulations and Education Group at R1 Physician Advisory Services. Dr. Hirsch’s career in medicine includes many clinical leadership roles at healthcare organizations ranging from acute-care hospitals and home health agencies to long-term care facilities and group medical practices. In addition to serving as a medical director of case management and medical necessity reviewer throughout his career, Dr. Hirsch has delivered numerous peer lectures on case management best practices and is a published author on the topic. He is a member of the Advisory Board of the American College of Physician Advisors, a member of the American Case Management Association, and a Fellow of the American College of Physicians. Dr. Hirsch is a member of the RACmonitor editorial board and is regular panelist on Monitor Mondays. The opinions expressed are those of the author and do not necessarily reflect the views, policies, or opinions of R1 RCM, Inc. or R1 Physician Advisory Services (R1 PAS).
PrevPreviousCOVID-19 Pandemic: A day in the life of an ICU doctor
NextCOVID will become an Excuse for Future RAC and MAC AuditsNext