PHE Proliferation, MA Malfeasance, and a Case to which you should be Conscious 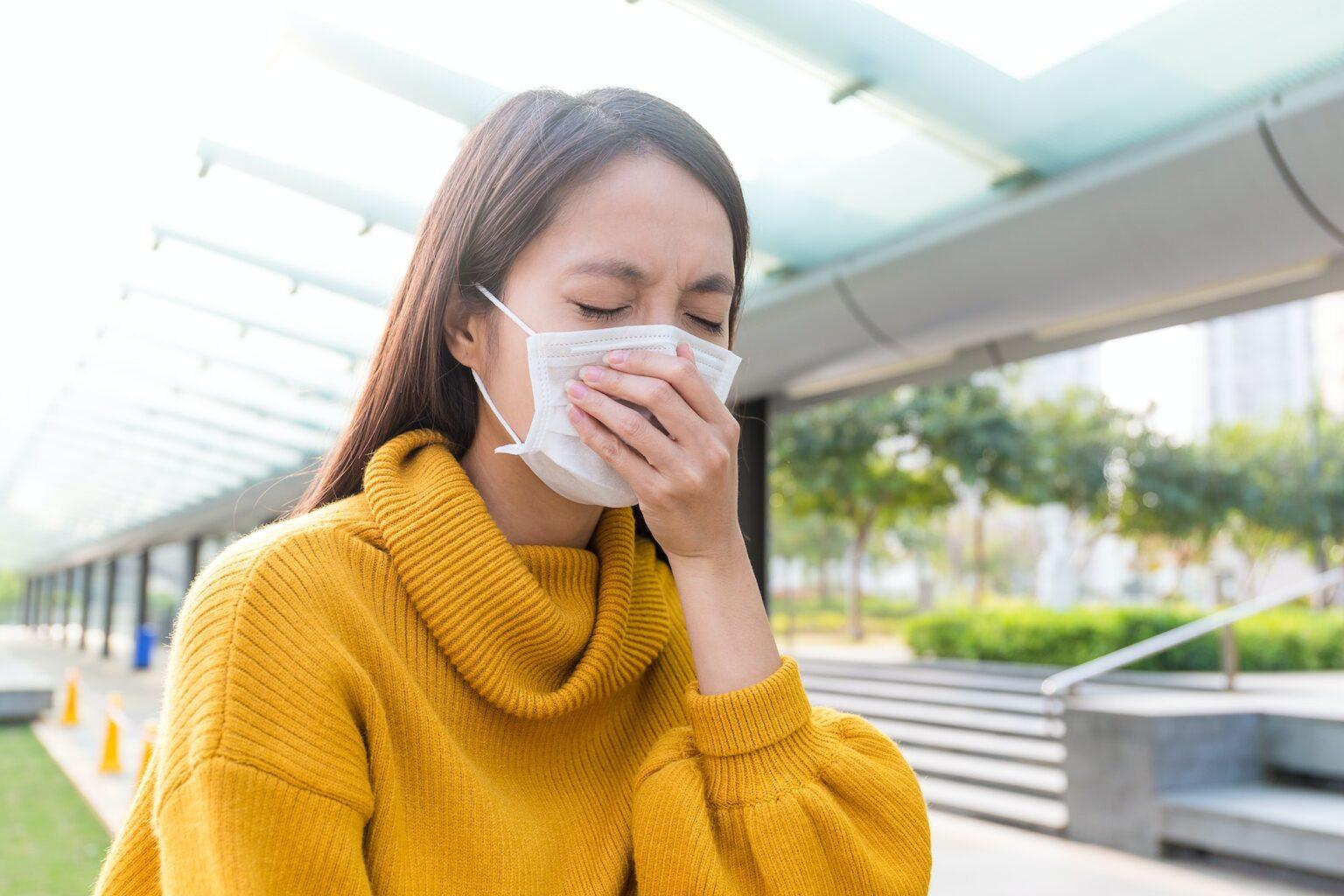 A longtime RACmonitor contributor has three different topics on his mind this week.

Let’s start with the good news. It looks like we will be seeing another 90-day extension to the federal public health emergency (PHE) in January, since the U.S. Department of Health and Human Services (HHS) did not issue its promised 60-day notice. One never knows the rationale behind decisions by HHS, but some think that asking the states to perform the massive preparation necessary to reverse the Medicaid expansion over the holidays, all in order to be ready on Jan. 12, would be considered cruel and unusual punishment.

From the provider side, it also means that those many patients who gained health insurance because of the Medicaid expansion will continue to have that coverage, and while Medicaid does not pay well, a little reimbursement is better than nothing. Maybe one day this country will figure out a way that everyone can equitably access healthcare and providers can get paid appropriately for providing that care.

Now, I must give another shout-out to the Center for Medicare Advocacy for an amazingly thorough analysis of Medicare Advantage (MA) misconduct and how that affects beneficiaries. They go into depth on the many incentives that these plans offer to insurance agents to push their products. It’s really, really depressing to read. You can read the article here.

Moving on, last week an interesting case was discussed online. A Medicare patient had a spinal neurostimulator implanted at a hospital. As you know from listening to me, this procedure is part of the Medicare prior authorization program. The hospital did submit the records and obtain the prior authorization number. The patient underwent the procedure and then developed a complication that required a second medically necessary midnight in the hospital. As a result, the physician followed the two-midnight rule and wrote an inpatient admission order.

But traditional Medicare does not work that way. In this case, since the procedure will be submitted on an inpatient claim, the prior authorization is not valid and not needed. Yes, the prior authorization was necessary if done as outpatient, and that was the plan for this patient, but there is no prior authorization process for inpatient surgery, nor for procedures done at an ambulatory surgery center (ASC). Now, of course, the claim can be audited for incorrect status, but that’s different and would look at the necessity of the second midnight.

I am sure a few readers are saying “but wait, the patient was outpatient when they had the procedure.” And that’s true; the authorization was needed to proceed with the procedure – but with the three-day payment window, the outpatient procedure will go on the inpatient claim and the inpatient claim means the authorization number no longer has value. To add to the confusion, since the inpatient admission was warranted by the complication, that complication may end up being coded as the principal diagnosis, not the back pain. Confusing, isn’t it?

Programming note: Listen to Dr. Ronald Hirsch every Monday as he makes his Monday rounds live on Monitor Mondays, 10 Eastern.

Ronald Hirsch, MD, is vice president of the Regulations and Education Group at R1 Physician Advisory Services. Dr. Hirsch’s career in medicine includes many clinical leadership roles at healthcare organizations ranging from acute-care hospitals and home health agencies to long-term care facilities and group medical practices. In addition to serving as a medical director of case management and medical necessity reviewer throughout his career, Dr. Hirsch has delivered numerous peer lectures on case management best practices and is a published author on the topic. He is a member of the Advisory Board of the American College of Physician Advisors, a member of the American Case Management Association, and a Fellow of the American College of Physicians. Dr. Hirsch is a member of the RACmonitor editorial board and is regular panelist on Monitor Mondays. The opinions expressed are those of the author and do not necessarily reflect the views, policies, or opinions of R1 RCM, Inc. or R1 Physician Advisory Services (R1 PAS).
PrevPreviousKey Words to Look for in Federal Regulations Governing Healthcare Payment
NextExamining the Role of Telehealth in the Treatment of Substance Use DisordersNext