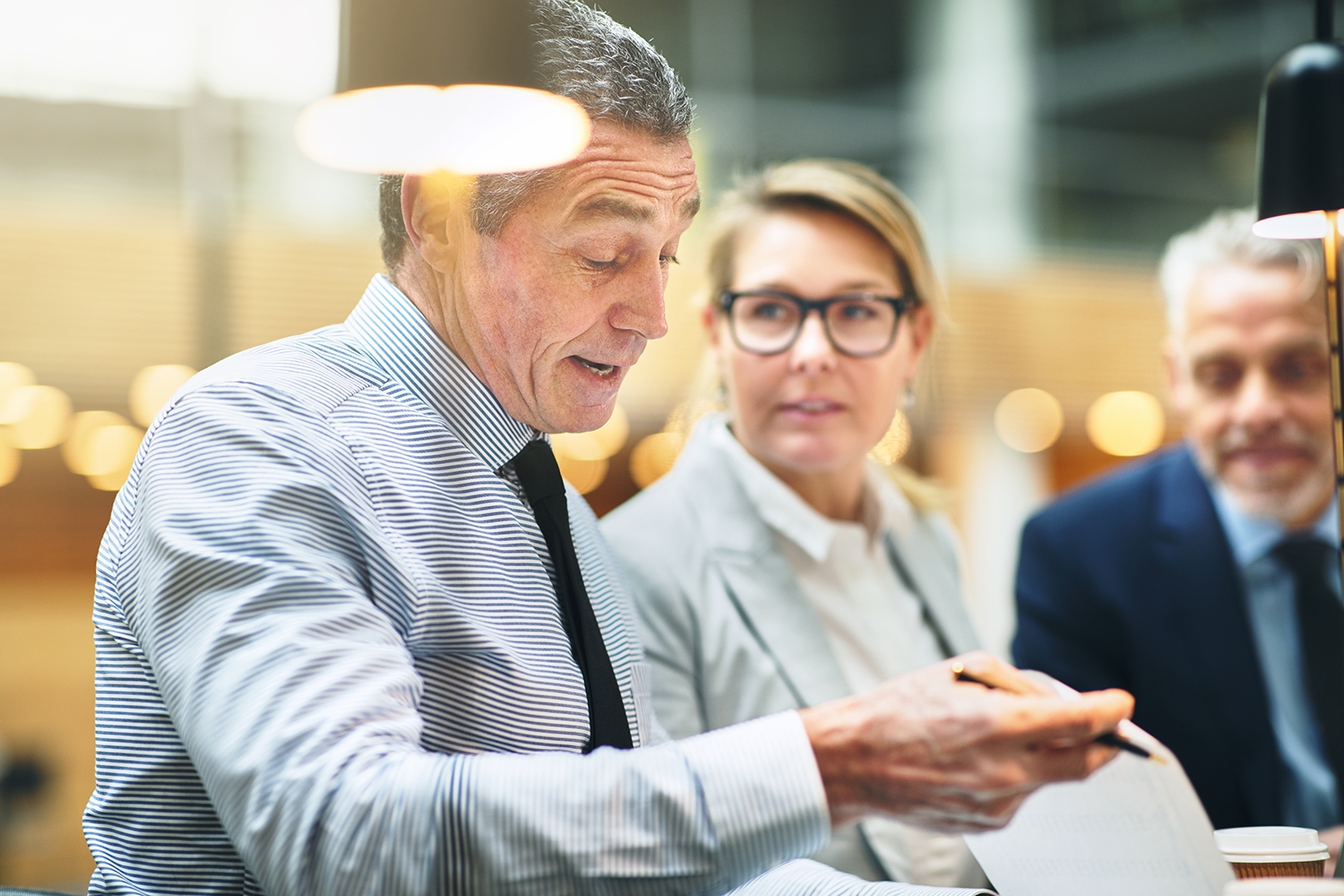 The government has been cracking down on pharmaceutical companies’ nefarious use of charities to steer Medicare patients toward more expensive drugs, costing taxpayers millions of dollars. The schemes take a few forms, but the fact pattern generally goes something like this: a pharmaceutical company sets up a charity (or makes massive donations to one), the charity doles out money to Medicare beneficiaries to cover their required copays, but limits the copays it covers to those for the donor’s drugs, thereby boosting the donor’s sales.

The U.S. Department of Justice (DOJ) considers this a violation of the Anti-Kickback Statute (AKS) and the False Claims Act (FCA), which prohibit pharmaceutical companies from making payments to induce Medicare patients to purchase the companies’ drugs. The FCA also allows whistleblowers with information about such violations to bring lawsuits in the name of the government and share in a percentage of any recovery. The problem is not good-faith attempts at charity, but instead that covering patient copays for select drugs eliminates certain market forces that ought to steer patients towards cheaper alternatives, but instead push them instead to expensive drugs. In some cases, this “charity” results in drugs that cost Medicare billions more than cheaper alternatives.

Over the past three years, the government has collected nearly a billion dollars by settling cases against titans of the pharmaceutical industry, such as United Therapeutics, Amgen, Astellas, Alexion, Actelion, Jazz, and Sanofi-Aventis, for engaging in this conduct. The latest lawsuit, filed by the government in June, is against Regeneron, and it alleges that the company steered patients towards a macular degeneration drug called Eylea, which costs $1,850 a dose, and away from Avastin, which costs $55 a dose. That case is now pending in federal district court in Massachusetts.

Two days after the government sued Regeneron, roughly the ninth pharmaceutical company to be sued for these practices, the pharmaceutical industry hit back. Pfizer, which paid $23.85 million to settle similar allegations in 2018, sued the U.S. Department of Health and Human Services (HHS), which administers the Medicare program, seeking a declaratory judgment (functionally, a pronouncement from a court) ruling that a patient assistant program it plans to administer is legal.

Specifically, Pfizer wants to make two of its drugs, which are the only FDA-approved treatments for a rare heart condition known as transthyretin amyloid cardiomyopathy, free for most patients. The medications are very expensive, costing over $200,000 per patient, per year, and would normally require roughly $13,000 in co-payments from the patient. Pfizer argues that without a declaration from the court, it will not provide patients with copay assistance because its legal risks are too high, thereby denying patients access to potentially lifesaving medicine. Pfizer explicitly cites DOJ’s settlements with itself and the other pharmaceutical companies discussed above as motivation for filing this suit.

Pfizer also argues that the way the government has been enforcing the Anti-Kickback Statute violates its First Amendment right to free speech by not allowing pharmaceutical manufacturers to partake in charitable giving.

It will be interesting to see how the government responds to this suit, and ultimately, how the court rules. Pfizer has some compelling policy arguments, such as the fact that no other drugs are approved to treat transthyretin amyloid cardiomyopathy, hence patients cannot be steered away from cheaper alternatives. But a broad ruling here, such as one adopting the company’s First Amendment argument and allowing drug companies to donate unlimited sums to charities for copay waivers, might gut Anti-Kickback Statute enforcement completely and send already high drug prices soaring. 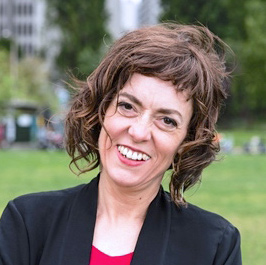