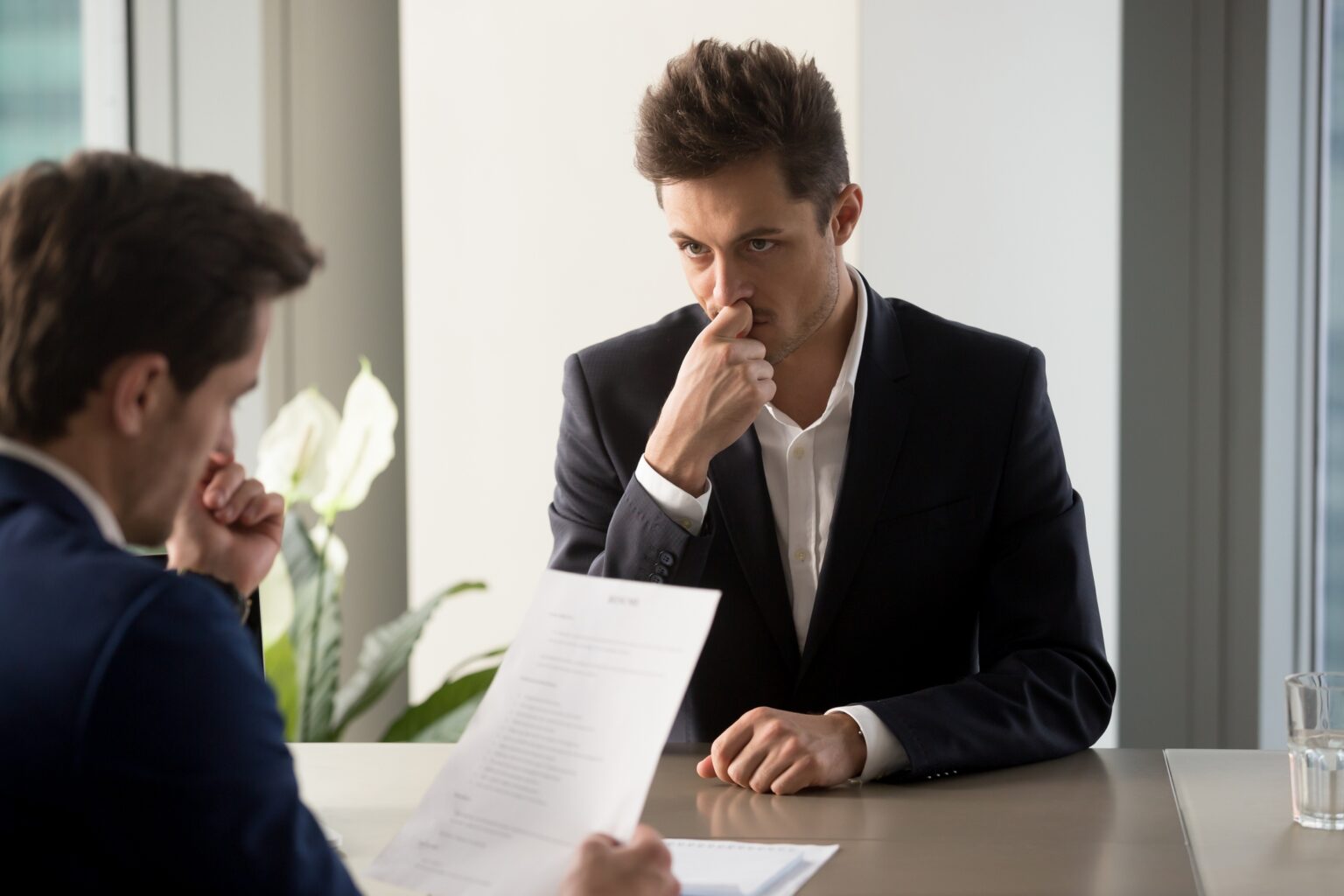 Plaintiffs are the American Hospital Association and three other regional hospitals and healthcare systems.

Providers with Medicare appeals pending may have their claims resolved sooner than expected. On Nov. 1, 2018, U.S. District Court Judge Boasberg ruled that the U.S. Dept. of Health and Human Services (HHS) must eliminate the Medicare appeals backlog by the end of fiscal year 2022.

This long-awaited ruling comes years after the American Hospital Association (AHA) filed the lawsuit alleging that HHS was violating federal law by failing to process appeals according to statutorily-mandated timeframes. Federal regulations require appeals at the Administrative Law Judge (ALJ) hearing level to be completed within 90 days following the date the request for hearing is received by the Office of Medicare Hearings and Appeals (OMHA).[1] The current average processing time, however, for a case pending at the ALJ level is more than three years.[2]

In his recent decision, Judge Boasberg found that he could “easily conclude that it would be possible” for HHS to reduce and then eliminate the backlog as a result of increased funding from Congress to HHS.[3] In March 2018, Congress appropriated $182.3 million for the purpose of addressing the backlog and, by HHS’ own projections, the increased adjudication capacity as a result of the additional funding would allow HHS to “eliminate the backlog entirely in FY 2022.”[4] According to Judge Boasberg’s decision, HHS can request a modification of the order if Congress reduces HHS’ funding such that it would be impossible to comply with the timetable for reducing appeals.

Aside from the issue of whether it was possible for HHS to comply with the court-ordered timetable, Judge Boasberg found that the equities weighed in favor of the AHA as the lengthy Medicare appeals process impacts “hospitals’ willingness and ability” to provide care to patients.[5]

Judge Boasberg denied the AHA’s requests to reduce the interest charged on appeals, allow providers to rebill their claims for six months following issuance of the Court’s order, and require that HHS maintain its current settlement programs. Judge Boasberg concluded that “[w]here the agency is held to a set of deadlines, it is unnecessary – and unwise – to further specify the steps it must take.”[6]

If Judge Boasberg’s decision stands, it will significantly change the current Medicare audit timeline and the way that Medicare appeals are handled by providers and attorneys.

PrevPreviousIT Costs Are Out of Control, with No Benefit to Healthcare
NextDigesting the Medicare Physician Fee Schedule for 2019Next 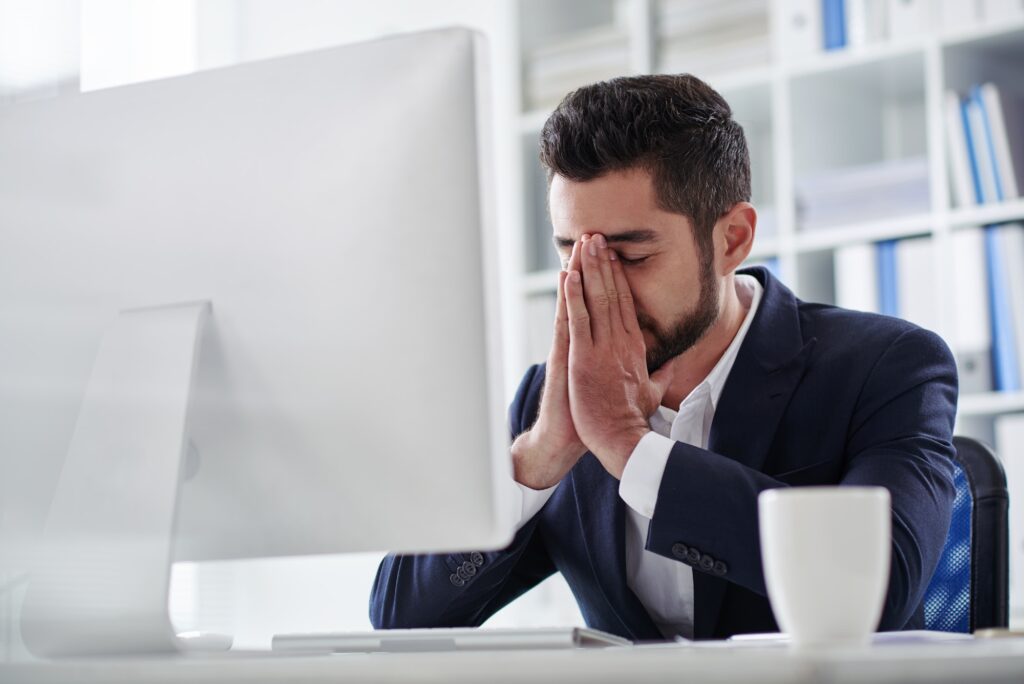 OIG claims 25% of Medicare beneficiaries experienced adverse effects during their hospitalization in October 2018. As usual this week I want to write about a 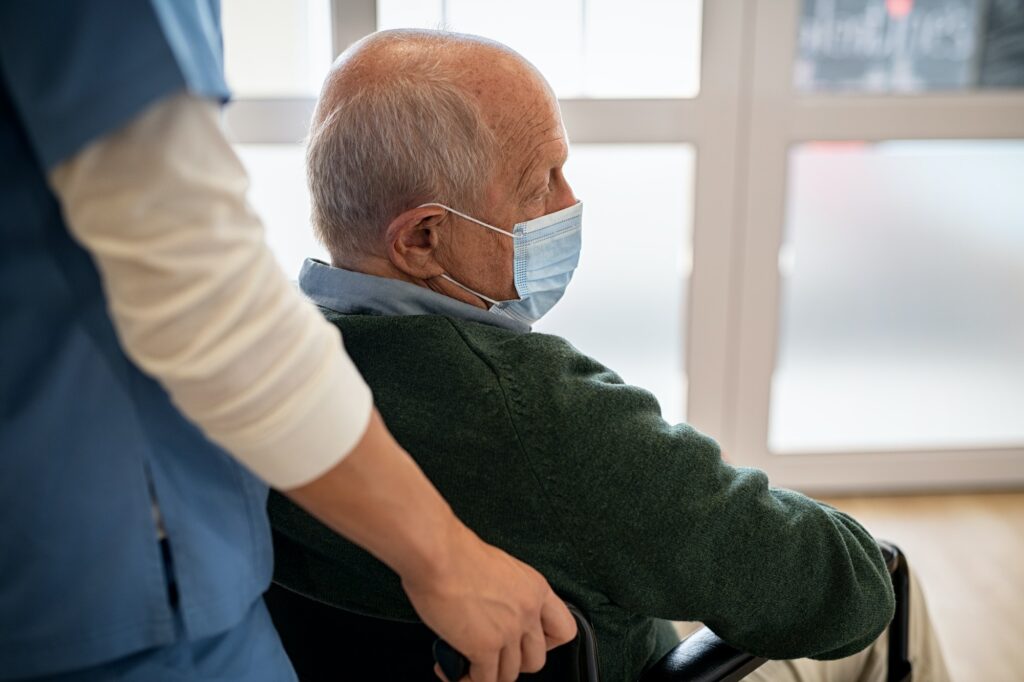 Antipsychotic Medications in the Nursing Home

The Centers for Medicare & Medicaid Services (CMS) told us last week that: “We have made significant progress in decreasing the inappropriate use of antipsychotic medications