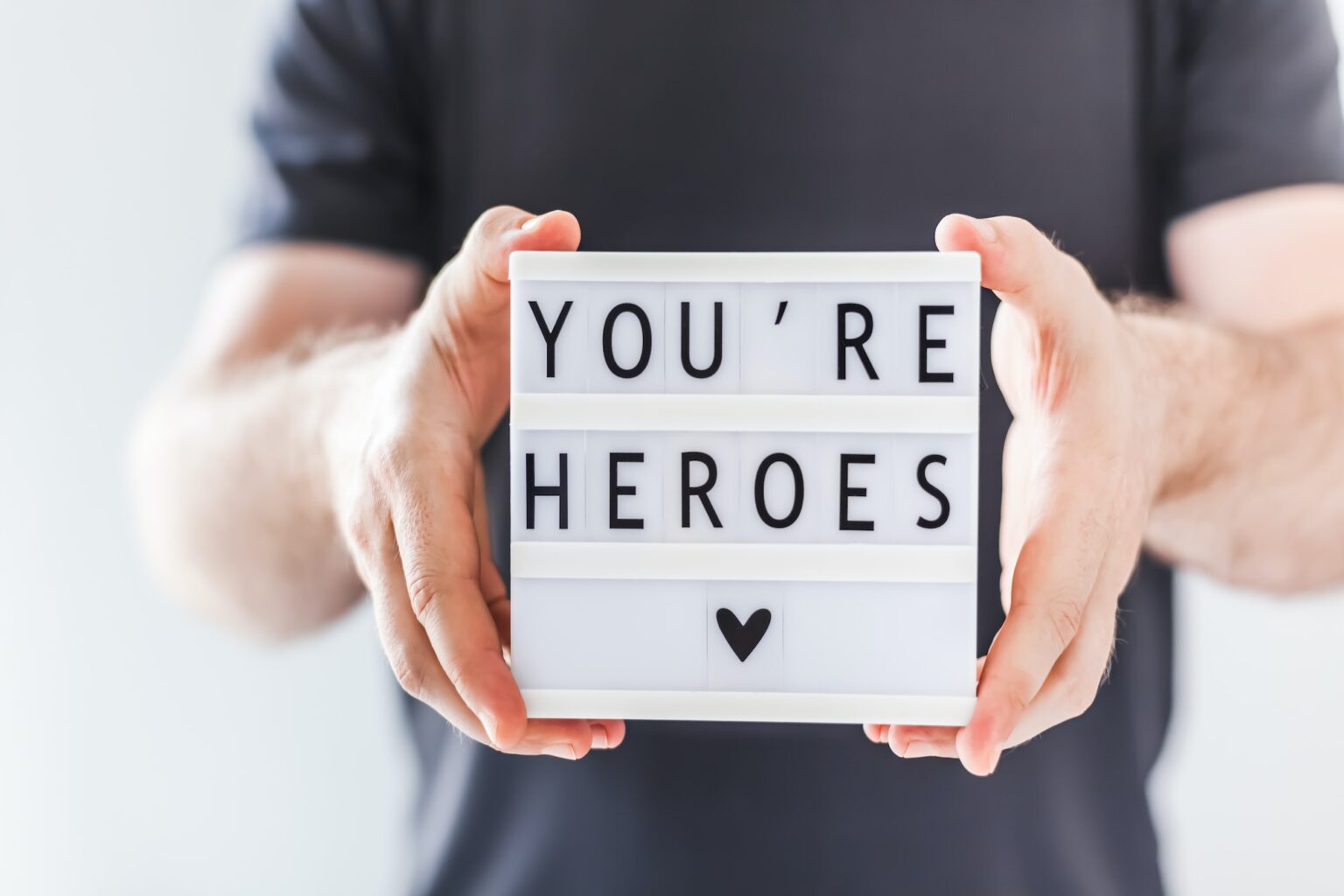 Dr. Ronald Hirsch made the announcement today while making his Monday rounds during the venerable Monitor Mondays broadcast.

Judith Stein, the executive director of the Center for Medicare Advocacy, was among three other healthcare professionals singled out today by Ronald Hirsch, MD during his popular segment on the long-running Monitor Monday broadcast.

Other Hirsch’s Heroes announced on the air include Dr. Angela Weyand, a pediatric hematologist from Michigan Medicine, and Dr. Tatiana Prowell, an oncologist at Johns Hopkins University School of Medicine. Rounding out the list of honorees was Dr. Anuja Mohla,  the senior physician advisor from ChristianaCare in Delaware.

“I first awarded this distinction in 2016 to recognize people who I thought made a difference in healthcare in general and in the case management, utilization review compliance areas with their work,” Hirsch said during the broadcast. “During the COVID-19 pandemic I chose not to recognize any Hirsch’s Heroes as every single front line health care worker would have been deserving of recognition. But the time has come to once again recognize individuals.”

In speaking of Judith Stein, Hirsch said that her organization, The Center for Medicare Advocacy doesn’t partner with insurance companies or Medicare Advantage plans or medical suppliers to make money. As a result, Hirsch said, everything they do it to advocate for Medicare beneficiaries.

“If you have heard of the Jimmo settlement on continuing therapy to prevent loss of function, that was Judith Stein,” Hirsch said. “The lawsuit to get observation days to count to the three days for skilled nursing facility (SNF) that’s Judith Stein.”

In recognizing two other doctors— Dr Angela Weyand and Dr. Tatiana Prowell— Hirsch said he was bestowing his honor on them “not for their medical work but from a Twitter challenge they started in 2020 called Health Care Workers versus Hunger.”

Hirsch explained that for one week each year they get people from all over the country to donate to their local food bank and tag the donation for a team with catchy names like ResusciTaters and Hemonculus.

“This creates a fun competition with a noble cause,” Hirsch said. “And this year they were responsible for over $810,000 in donations with the Kidvengers winning with the most donations,” Hirsch said. “Proudly the physician advisor team placed eighth. We all know the toll of food insecurity and this effort by these two doctors is amazing.”

The fourth recipient to be honored as a Hirsch’s Hero was Dr. Anuja Mohla. Hirsch noted that she is on the Board of Directors of the American College of Physician Advisors (ACPA)  and the chair of the ACPA Observation Committee.

“She  (Dr. Mohla) just had an article on denials published in the journal of the Case Management Society of America,” said Hirsch. “And if that is not enough, she is also an award-winning author of a series of children’s books to help develop bilingual conversation skills. Keep your eyes out for Dr Mohla; she is truly a star.”

“This award carries with it no monetary prize and is not recognized by any official organization,” Hirsch deadpanned. “If winners mention the honor to their family, they can be guaranteed a look of bewilderment.”

Programming note: Listen to Dr. Ronald Hirsch every Monday as he makes his rounds on Monitor Mondays with Chuck Buck at 10 Eastern.

Chuck Buck is the publisher of RACmonitor and is the program host and executive producer of Monitor Monday.
PrevPreviousHHS OIG to Conduct Nationwide IRF Audit
NextCMS Issues Proposals to Improve Prior AuthorizationNext