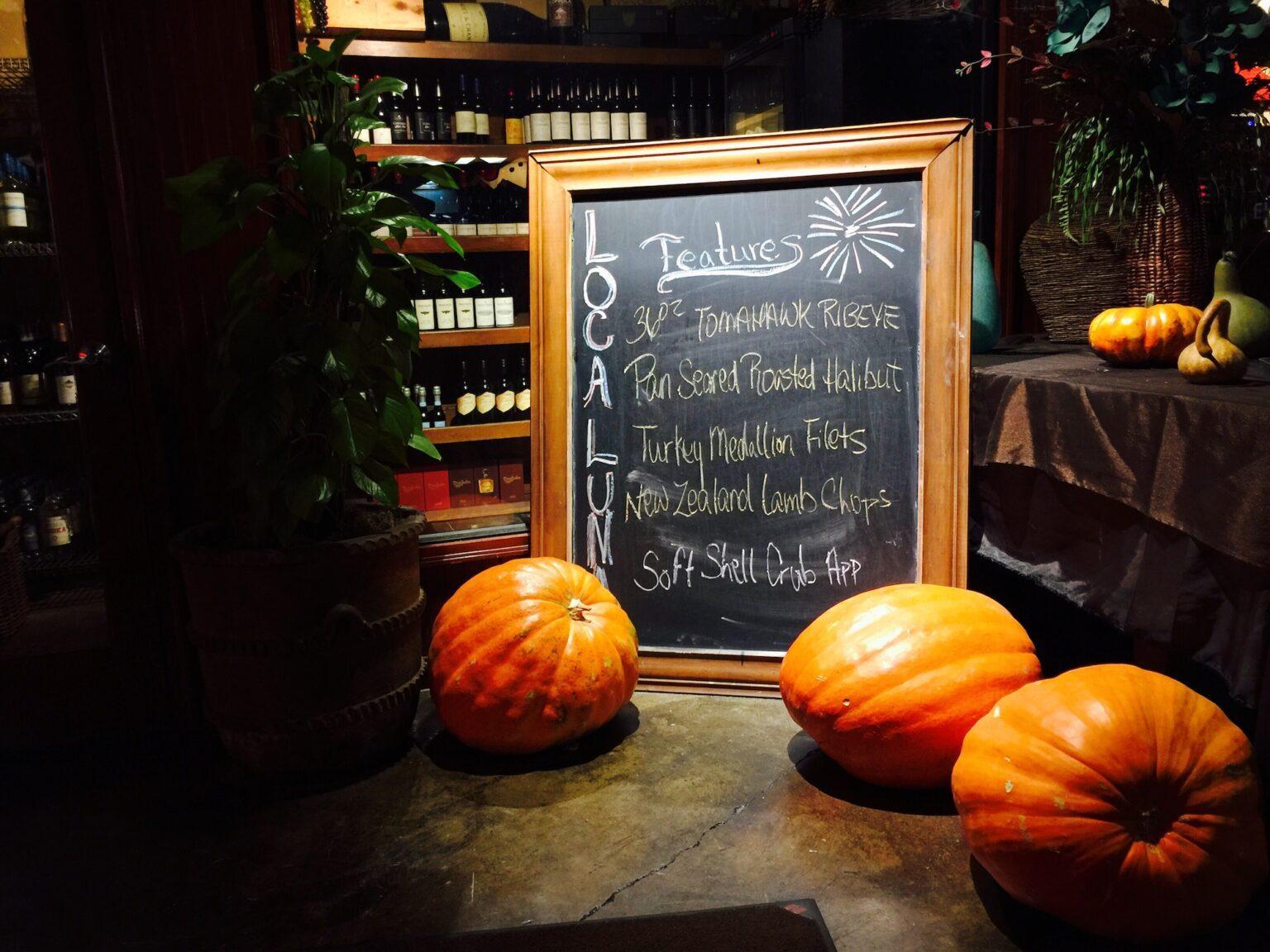 The beloved Saturday Evening Post painter Norman Rockwell would have relished the prospect of capturing the historical downtown of Decatur, Indiana, where the imposing Second Empire-style brick building of the county courthouse, built in 1873, still serves as the seat of the Adams County government. No doubt he would have also noted the rich architectural style of nearby Adams Memorial Hospital, the design of which evokes the genius of Frank Lloyd Wright.

Inside this modern-style critical access hospital (CAH), the air is festive with anticipation. Although Christmas is still a month way, nonetheless, the holiday decorations are on display from Thanksgiving right on to Dec. 25.

“The hospital is beautifully decorated for the holiday season, already bringing a joyful spirit amongst our ‘Adams Family Team’ and the patients and families we serve,” wrote Jennifer Helt, BSN, RN, the assistant chief nursing officer at Adams Memorial Hospital, in an email to RACmonitor. “It’s beautiful,” she added, noting that there are 33 nurses and six EMTs/paramedics at her facility.

“Recently, our hospital participated in the Decatur Chamber and Small Business Association’s Christmas open house, along with 30 other Decatur businesses,” Helt noted. “Our team members were invited to set up booths in the hospital lobby to share their crafts.”

Helt said they added a Christmas market to the open house, complete with 25 creative booths, Santa, and cookies with hot chocolate to share with the community.

“Santa estimated 170 children visited with him, and approximately 250 more community members came to participate in our first annual event. Proceeds from the event will benefit our Maternity Center,” Helt said.

Meanwhile, today, Thanksgiving, the time when a great number of Americans will be asking for second helpings of turkey stuffing or caramelized carrots, one nurse on duty – Nicole – is deferring until a later time her Thanksgiving dinner with her family.

But Thanksgiving 2022 is not the first that Nicole has provided care to patients. For Nicole, this will be just another Thanksgiving.

“I have two brothers; one is a paramedic and the other is in law enforcement, so our family usually has a combined Thanksgiving and Christmas,” said the mother of three sons, who began her nursing career as a certified nursing assistant (CNA) in 2014 and graduated four years later.

“I’ve had a love for taking care of people,” she said. “After my kids grew up, I decided to go back to work, and healthcare is what I knew I wanted to do.”

Other healthcare professionals at Adams will also be working today, when full Thanksgiving meals will be provided to patients.

Kelly Armes, the house supervisor at Adams, has worked in healthcare for more than 26 years. She said she will be celebrating Thanksgiving the following weekend, as her husband works in law enforcement and will be working as well!

“Thanksgiving is always a special time; there is so much to give thanks for,” Armes said. “I chose (to work in) healthcare because I love being able to help others and to make a difference in their lives. It’s very challenging and rewarding at the same time. It’s a great opportunity to serve others!”

Chuck Buck is the publisher of RACmonitor and is the program host and executive producer of Monitor Monday.
PrevPreviousThe PHE Update
NextA Taste of the South: Thanksgiving at Infirmary HealthNext 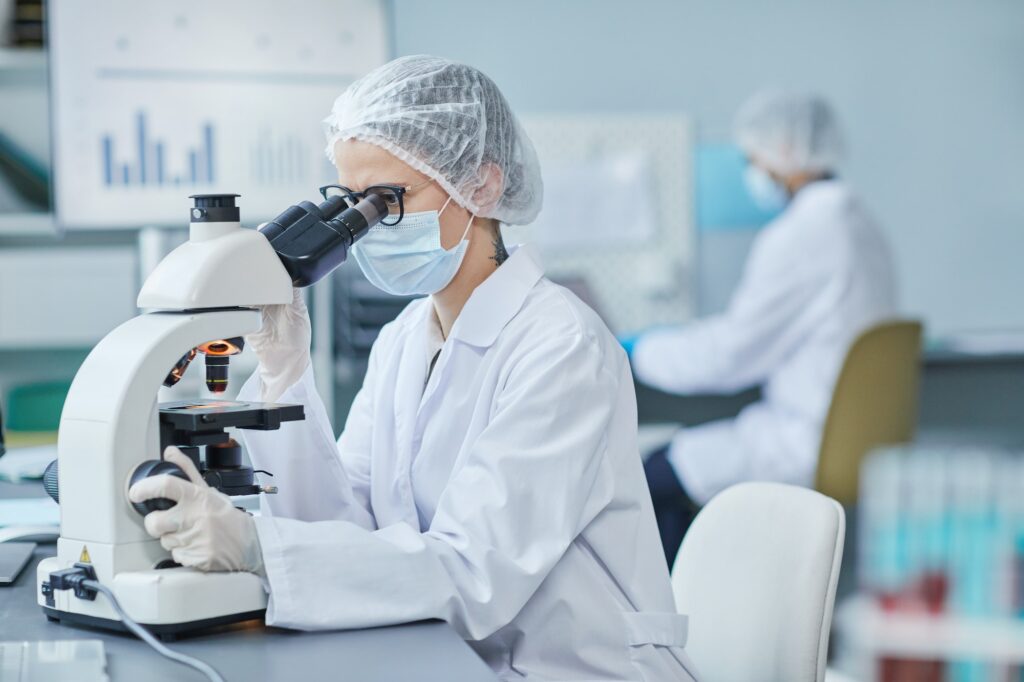 It’s more than just a matter of time. I have discussed many times on Monitor Mondays the controversial Food and Drug Administration (FDA) accelerated approval of Aduhelm, the intravenous medication 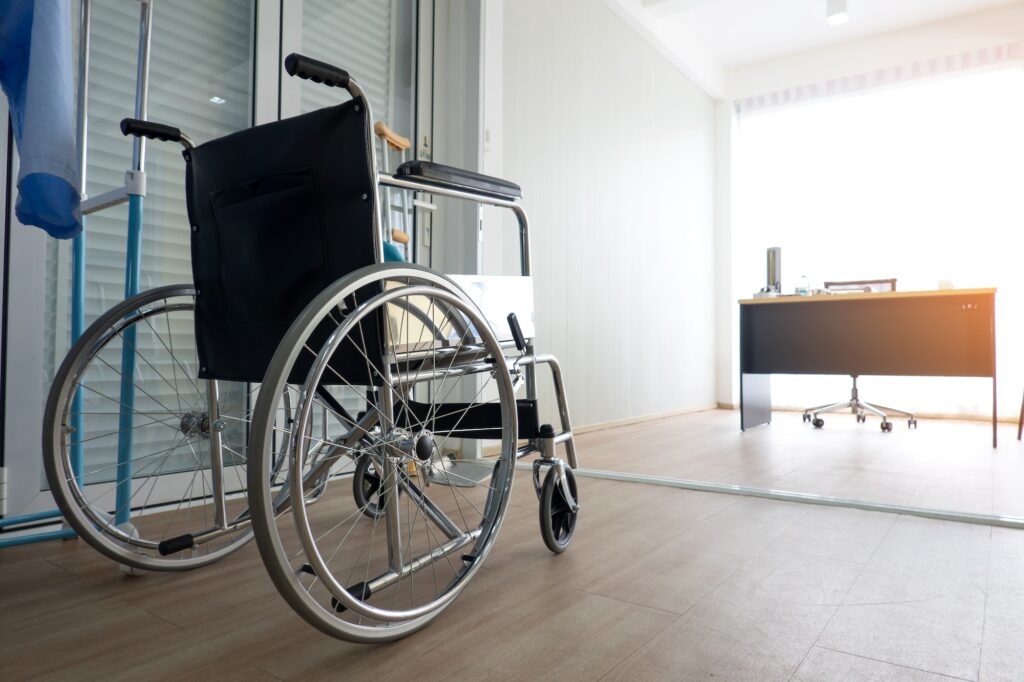 Making Meaning out of Avoidable Days

Avoidable days can impact patient care and social determinants of health (SDoH). I always love working in the hospital with my fellow case managers, because it reminds me of the