At Three in the Morning, Who Has Signing Privileges? 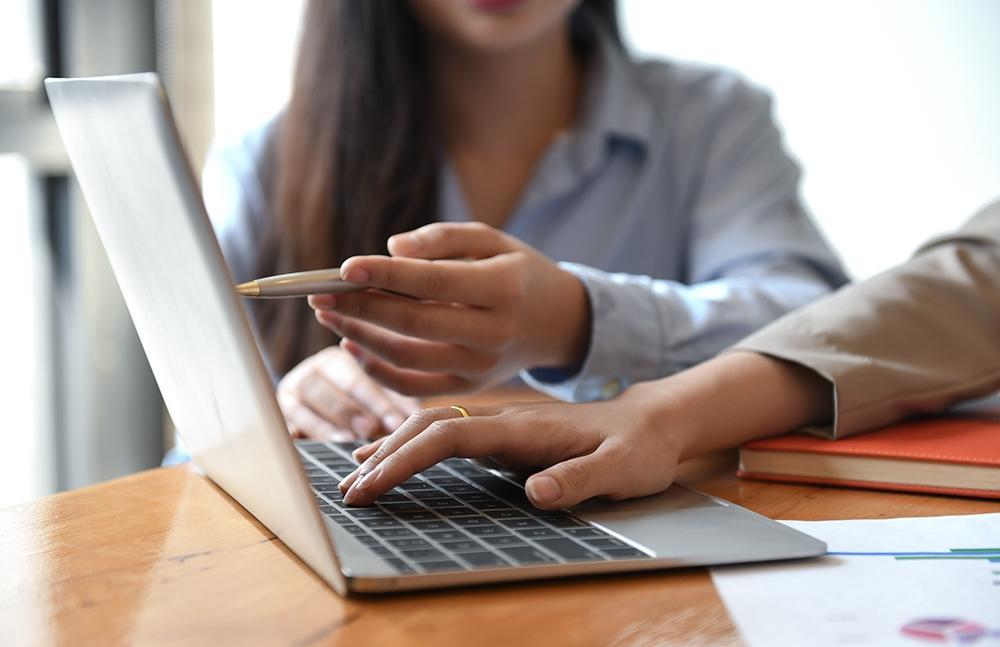 EDITOR’S NOTE: The following is a transcript of the remarks by Dr. Ronald Hirsch during the July 10th edition of Monitor Mondays, featuring Chief Administrative Law Judge Nancy Griswold.

I was privileged to be on this week’s Monitor Monday broadcast, which featured several segments about the new modifications to the appeal process at the Administrative Law Judge (ALJ) level and featured an appearance by Chief Administrative for the Office of Medicare Hearings and Appeals (OMHA) Judge Nancy Griswold.

The ALJs do not have an easy job. I can remember the anxiety I felt when a stack of three or four days of patient charts built up and required my review. Imagine having three years of work piled up on your desk every single day. It’s not their fault that the Recovery Audit Contractors (RACs) inappropriately denied thousands of admissions or that thousands of durable medical equipment (DME) claims were denied because a doctor got frustrated by all the paperwork and skipped over one box on the form to get their patient oxygen.

And with Judge Griswold’s appearance I was tempted to talk about the behavior of a small minority of the judges, one of whom was discussed on a user group last week and was called the hanging judge who was described as being extremely unprofessional, arrogant and nasty. I did not discuss it, but I did mention it.  So instead of dwelling on the negative I chose to tell a story with a happy ending.

A few weeks ago, the Centers for Medicare & Medicaid Services (CMS) released transmittal 234, change request 9979 which contained the manual changes to comply with the two-midnight rule. The section of verbal admission orders states the following: “The order must identify the ordering practitioner and must be authenticated (countersigned) by the ordering practitioner promptly and prior to discharge.”

Well, a hospital manager read this and wanted to interpret it very literally. She said that only the physician who gave the verbal admission order may authenticate it and if that physician does not authenticate it, the hospital would not bill the inpatient admission. This was concerning because it is not uncommon for one physician to give a verbal admission order and then be unavailable to sign the order prior to the patient’s discharge.

This can happen when community physicians continue to provide care for their hospital patients and share a night call with others in the community. In that case, the physician who gets the call at 3 a.m. and gives the order may never actually see the patient on hospital rounds. Hospitalists, which many hospitals employ, tend to work shifts, commonly seven days on then seven days off. If they give an admission order at the end of their seven-day cycle and then leave town, there may be no opportunity to get authentication.

So is this hospital right to adopt this stance and risk so much revenue? Well, the Medicare Program Integrity Manual includes one section that says, “even in cases where two individuals are in the same group, one should not sign for the other in medical record entries.” That sounds scary, but that is a guideline to contractors and not a regulation or manual instruction for healthcare providers.

But on the other side, the Code of Federal Regulations, as part of the hospital conditions of participation, states that “all orders, including verbal orders, must be dated, timed, and authenticated promptly by the ordering practitioner or by another practitioner who is responsible for the care of the patient.”

So what to do? Well, I contacted CMS and asked. And fortunately they clarified that a covering physician could cosign the admission order as long as he or she had admitting privileges. I breathed a big sigh of relief and, as soon as I am sure that the CMS representative will not retract this response (which I have in writing), I shall inform the hospital.

Ronald Hirsch, MD, is vice president of the Regulations and Education Group at R1 Physician Advisory Services. Dr. Hirsch’s career in medicine includes many clinical leadership roles at healthcare organizations ranging from acute-care hospitals and home health agencies to long-term care facilities and group medical practices. In addition to serving as a medical director of case management and medical necessity reviewer throughout his career, Dr. Hirsch has delivered numerous peer lectures on case management best practices and is a published author on the topic. He is a member of the Advisory Board of the American College of Physician Advisors, a member of the American Case Management Association, and a Fellow of the American College of Physicians. Dr. Hirsch is a member of the RACmonitor editorial board and is regular panelist on Monitor Mondays. The opinions expressed are those of the author and do not necessarily reflect the views, policies, or opinions of R1 RCM, Inc. or R1 Physician Advisory Services (R1 PAS).
PrevPreviousOIG Can Examine Cybersecurity and Internal Controls in Medicare Financial Management: Part VI
NextGiving Rural Cancer a Fighting Chance to Reduce the Disparity DivideNext